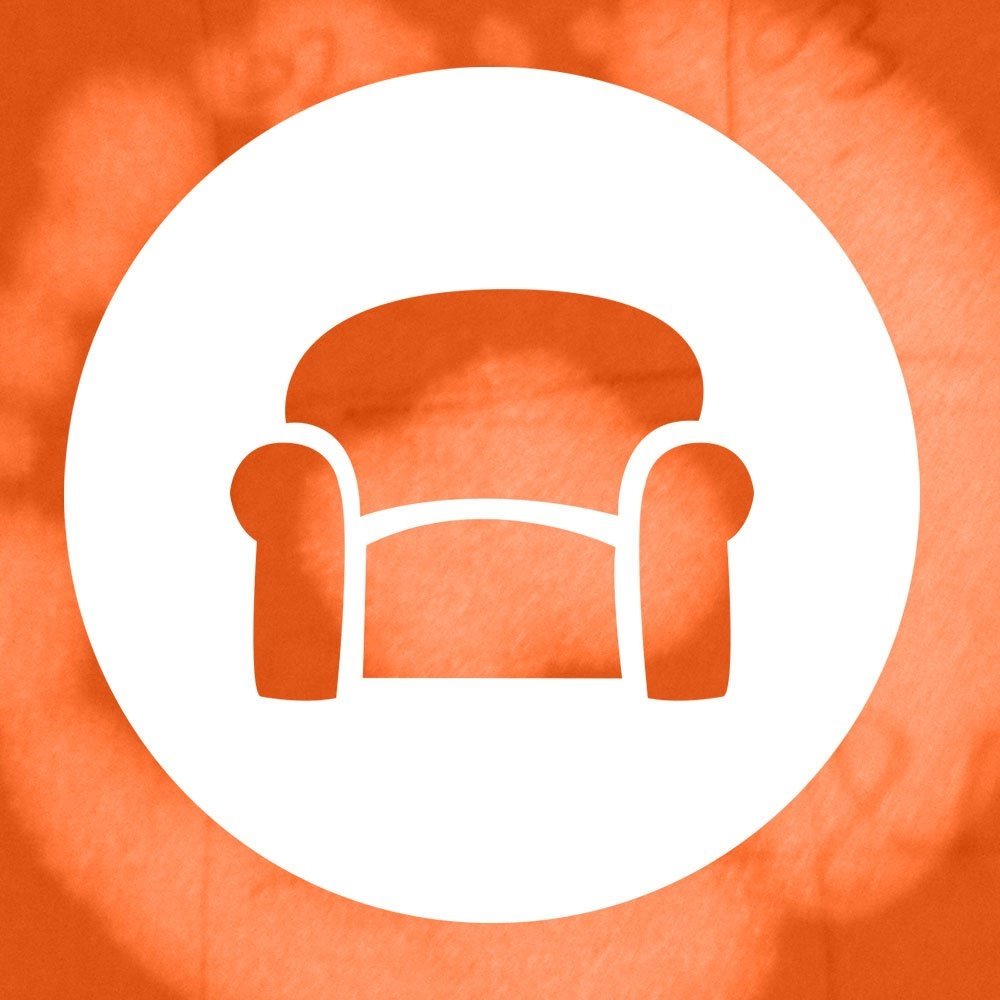 The Sofa Sessions At Yulefest Bandstand

The Sofa Sessions at Billy Byrne’s is proud to present an all-star international group led by one of Ireland’s leading musicians and composers, bassist Ronan Guilfoyle, exploring the music of Brazil, with special guest, star Cork trombonist Paul Dunlea.

The music of Brazil is rich, melodic and above all, one of the most groove-laden musics on the planet. Blessed with a long tradition of great composers and songwriters, and a vast range of regional styles, the music has been hugely influential , moving far beyond its own borders to find a place in so many other musical traditions, including jazz and popular music.

Brazilian music has been a passion of bassist and composer Ronan Guilfoyle for many years, and in this group he has assembled some of the finest players in the jazz and Brazilian idioms to play classic Brazilian pieces, known and loved the world over. Outside Brazil, people often think of Brazilian music as being confined to Bossa Nova, but this is only one small part of the huge tradition of Brazilian music and Tudo Bem! explores many of these styles as well as many of Brazil’s greatest composers. Expect Baions, Forros, Partido Altos, Sambas, Xaxados and more, and music by Toninho Horta, Caetano Veloso, Joao Bosco, Chico Pinheiro, Egberto Gismonti, Hermeto Pascoal, Maria Rita and Joyce. Above all expect the joyous, infectious rhythms and grooves of Brazil played with an authentic feel, and a celebration of one of the world’s great music traditions.

The Sofa Sessions at Billy Byrne’s is delighted to present legendary blues guitarist and singer Nigel Mooney with his 21st Century Christmas Blues show live on stage. Nigel has been drawing the crowds since the 1980s when he founded the legendary Gripewater Blues Band. His fun-filled, critically acclaimed Christmas show includes such gems as ‘Twenty-First Century Santa Claus Blues’, ‘Let’s Cancel Christmas For Jesus’s Sake’ and ‘It Ain’t Nobody’s Christmas But Our Own’.

Nigel Mooney has long been regarded as Ireland’s leading blues singer/guitarist. His sensitive tenor voice, soulful jazz guitar stylings and preference for an acoustic-sounding, jazz approach to the blues have made him a unique and popular artist. Mooney’s Gripewater Blues Band was a significant group on the Irish blues scene of the eighties, but the Mooney of today was first documented on debut first album ‘All My Love’s In Vain’ (Rubyworks). It became the island’s biggest selling jazz album of 2005, with major airplay from champions such as RTE’s Ryan Tubridy, and chart placements for the single ‘Beautiful Day’.

An RTE album of the week with extensive pre-release airplay on Radio 1, ‘The Bohemian Mooney’ saw him repeat the success of his first album in both small group and big band settings, with VIP appearances by international music icons Georgie Fame and Louis Stewart. It featured his working group of Johnny Taylor (piano), Dan Bodwell (bass) and Dominic Mullan (drums), with Richie Buckley (Van Morrison), Linley Hamilton (Paul Brady) and Michael Buckley (Glen Hansard) among the horn section.

Jimmy Smyth is regarded as one of Ireland’s finest guitarists, a Grammy-nominated musician and song-writer who is happy in a variety of settings from rock and blues to jazz and country. Born in Navan, Jimmy began playing guitar when he was seven years old, initially with his father’s dance bands, and later when his growing interest in rock and blues led him to form his own band at school. Around this time, Jimmy was asked to join Thin Lizzy as a replacement for guitarist Brian Robertson.

Although flattered, he declined, as he was just about to release an album with his band The Bogey Boys, with whom he played from 1979 to 1983, recording several singles and two albums together. Jimmy then turned his hand to production, making albums for The Spirit of Eden, Bonnie Tyler, Toni Childs, Rob Strong, Don Baker and Frances Black. He’s composed music for the movies ‘When the Sky Falls’ (2000) and ‘Silent Grace’ (2002), and for ‘The Fellowship of The Ring’ video game (2003).

He’s also recorded and played with Roger Daltrey, Curtis Stigers, Chaka Khan, Lisa Stansfield, Van Morrison and Reba McEntire. Jimmy has been Musical Director for RTE TV shows, and regularly performs with the RTE Concert Orchestra, the RTESO, The Ulster Orchestra and many others. Jimmy is currently Head of Guitar studies at the BIMM institute in Dublin, and he’s still very much in demand for touring and recording, most recently touring Australia and New Zealand with Mary Coughlan. When not on the road, Jimmy can regularly be seen playing rock and roots or jazz rock with his friends on the Dublin scene.